"Dreaming of a Summerville Spring" 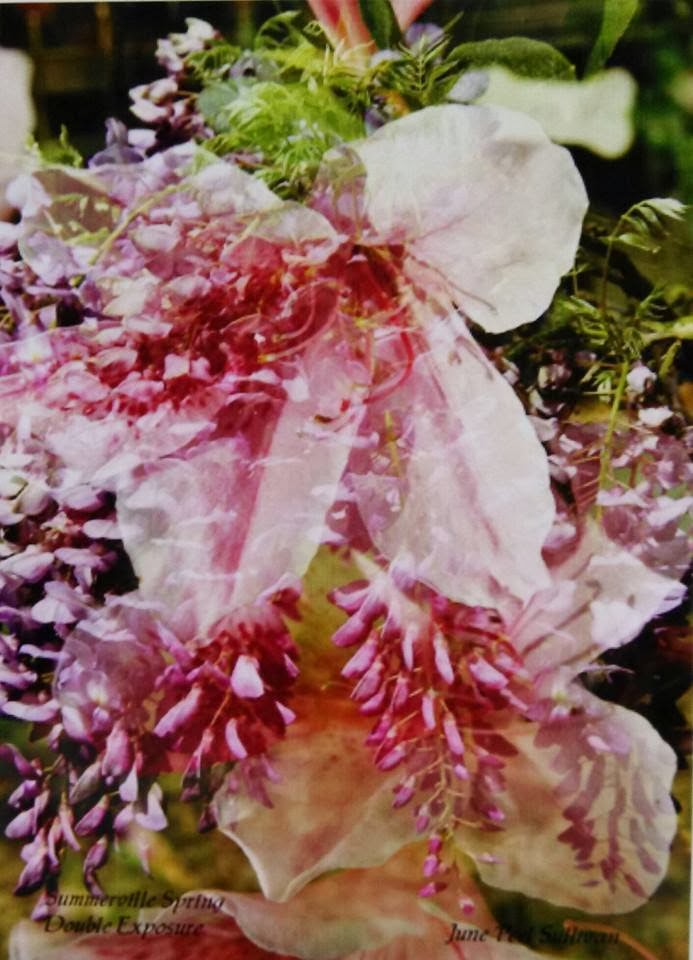 June Sullivan has always considered herself a person of autumn.  She loves the changing colors combined with the cool breeze and warm sun.  But there is something magical about spring in Summerville--especially late March to early April.  And in those few years that the azalea, wisteria, and dogwood all bloom at once, it is doubly breath-taking.
Sullivan's photography exhibit, Dreaming of a Summerville Spring, at Art Central Gallery reflects this joy.  She says, "We moved to Summerville in late August of 1966, and I had no idea what was in store for me the following spring."  Some folks might become complacent about this annual spectacle, but not Sullivan, who encourages visitors to arrive in early April to catch the blossoms at their peak.
As winter drags on, check out Sullivan's exhibit, on display through the end of February.   The artist says, "We are truly an Easter people here in this place where we are treated with such a magnificent display of God's promise of renewal every year."
Meet the artist at the Third Thursday reception, February 20, 2014 5-8pm and see more of her work at:
http://www.artcgalleryltd.com/artistofmonth.html

Posted by Art Central News at 8:37 AM No comments:

For Email Marketing you can trust